The program was opened by Ms. Hanan Ashkanani, from the Fetwa and Legal Opinion Section, and Mr. Amr Wageeh, Legal Advisor, which summarized the key elements of Law No. 116/2013, along with the advantages and exemptions granted to investors. This was followed by a presentation by Mr. Bader Al Maousherji, Head of Administrative Affairs about the department and its specialties.

Followed by Mrs. Dana Al-Qabandi, Head of Licensing and Investment Registry, Mr. Yousef Al-Dakhil from the Offset Operations Department, and Mr. Mohammad Al-Sabbagh, Head of Projects Follow-up and Monitoring Department, who provided an overview of the investment operations sector, detailing its work and mechanism. 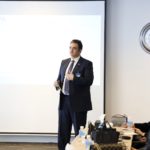 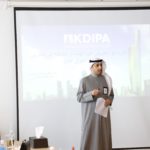 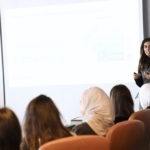 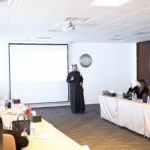 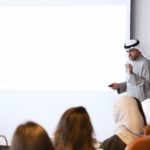 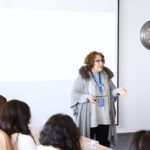 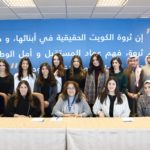